New app connects parents to free resources, events for children in Fort Worth 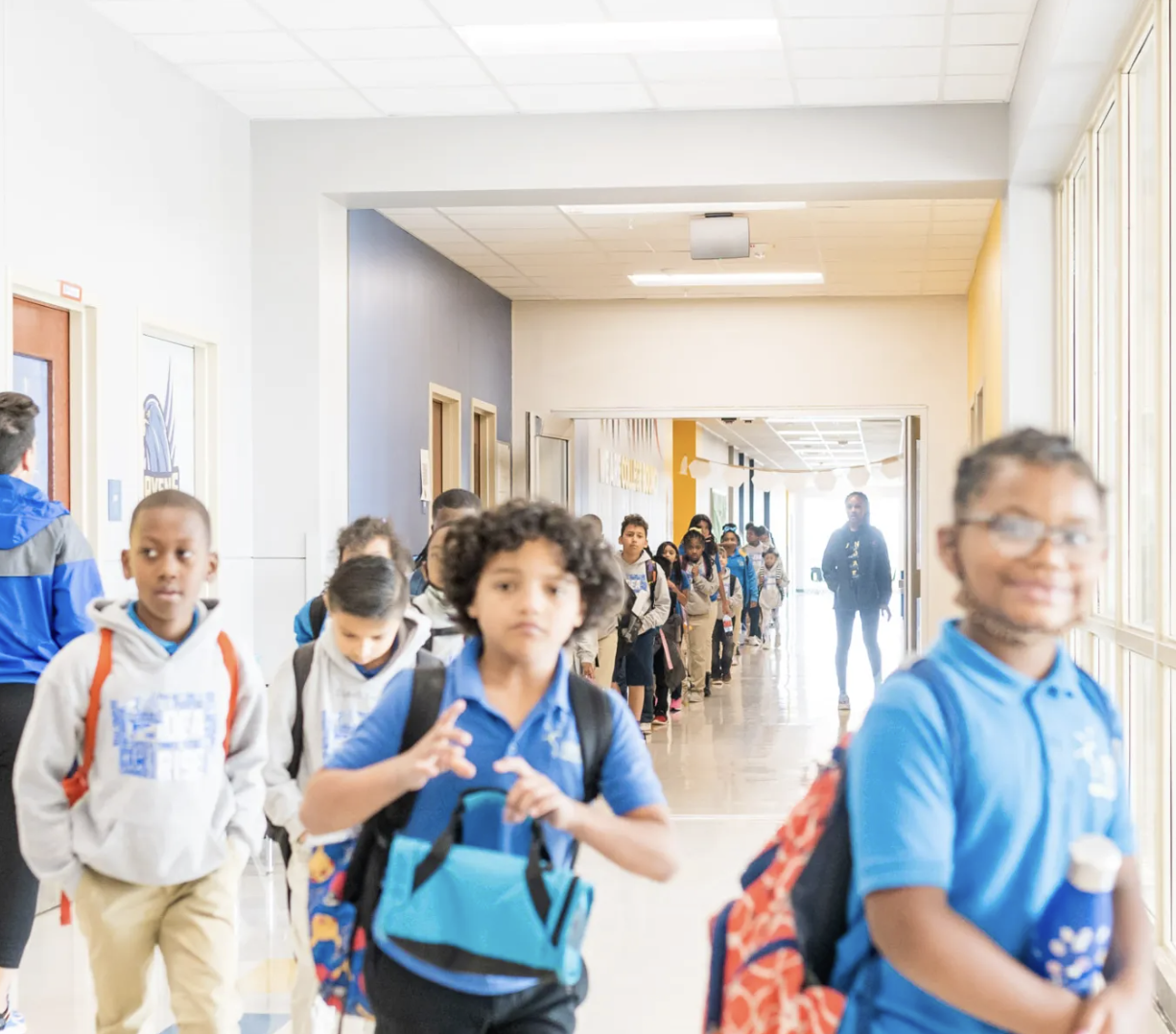 Parent LaShun Cabness often wonders if her children are reaching their milestones.

She has three children — a 3-year-old and 3-month-old twins — so knowing where they should be in their development is important. Cabness turned to Parent Pass, an app that she helped develop through her job as a family and community partnership manager in Fort Worth ISD.

“By having this easily accessible app and the information right in my hand, I’m able to do that more often,” she said.

Helping parents like Cabness is why Parent Pass was created. The app acts as a one-stop shop for resources ranging from where to find child care and after-school programs to connecting parents to each other and finding lessons to teach at home.

Everything in Parent Pass comes back to one group — parents. From the start, parents were involved. About 100 parents from 10 neighborhoods across Fort Worth helped in the design and development of Parent Pass.

“They’ve been an integral part of us from the initial visioning and helped set the framework for what the app should do and how it should interact with families,” Funk said.

So far, 3,000 people use the app. Funk is hoping to quadruple that number this year.

Sara Redington, Miles Foundation’s chief philanthropy officer, sees Parent Pass as a way to close information gaps for parents. Redington hopes the app can level the playing field and give all families in Fort Worth the opportunity to connect to the same resources.

Parents are able to create profiles for each of their children. They put their school district and age. In return, the app gives parents tailored information for their children.

One example is the app reminds parents that their school will be closed for a holiday. Parent Pass asks users to input the school district or charter their students attend and pulls their respective academic year calendar — an idea that came from parents.

Having what could be seen as basic information about school is a huge help for parents, Funk said.

“We’re decreasing that mental load and giving their head more space to be with and focus on their family,” Funk said.

The app’s beginnings can be traced back to the early days of the COVID-19 pandemic. The Miles Foundation piloted a texting service in which parents sent their children’s ages and, in return, they received corresponding resources from Fort Worth organizations and free events.

Now, parents are able to drill down into what’s going on in their neighborhood through Parent Pass. Redington says the app helps parents from the birth of their child through high school.

“We’re collecting all those community resources so that we’re really talking parents’ hands and walking them through what it looks like to raise a kid in Fort Worth,” Redington said.

Resources on the app have been vetted, Funk said. But the app also leans on parents to recommend organizations, events and more to other parents. This approach puts parents in the driver’s seat of what is available on the app.

“It starts with parents and builds out from there,” she said.

Redington and Funk expect Parent Pass to change over time to better meet the needs of Fort Worth. More resources will be added as parents suggest them. Accessing resources through the app should become even easier over time, too.

Redington thinks the app can help set Fort Worth apart from other cities.

“We really hope that in 15, 25 years that the Parent Pass app is standing up as a shining example of how a large city like Fort Worth, the 12th largest in the United States, is really standing up and serving families and kids in a really innovative, different way,” she said.